Tactical bolt release lever  Expert can be used on semi-automatic rifles Sa vz. 58, CZ858 Tactical, CZH 2003, FSN01 and on other versions of semi-automatic rifles mentioned above with calibre 7,62x39mm. Bolt release lever (BRL) is used to release the bolt from rear position. Releasing is done by index finger when shooter automatically has to take the finger off trigger during reloading. This new BRL speeds up reloading and increases safety of manipulation with rifle during reloading. Installation on rifle is done by removing of original BRL and replacing it by BRL Expert. Full compatible with Extended mag release Zendl as well as Extended mag release Expert. 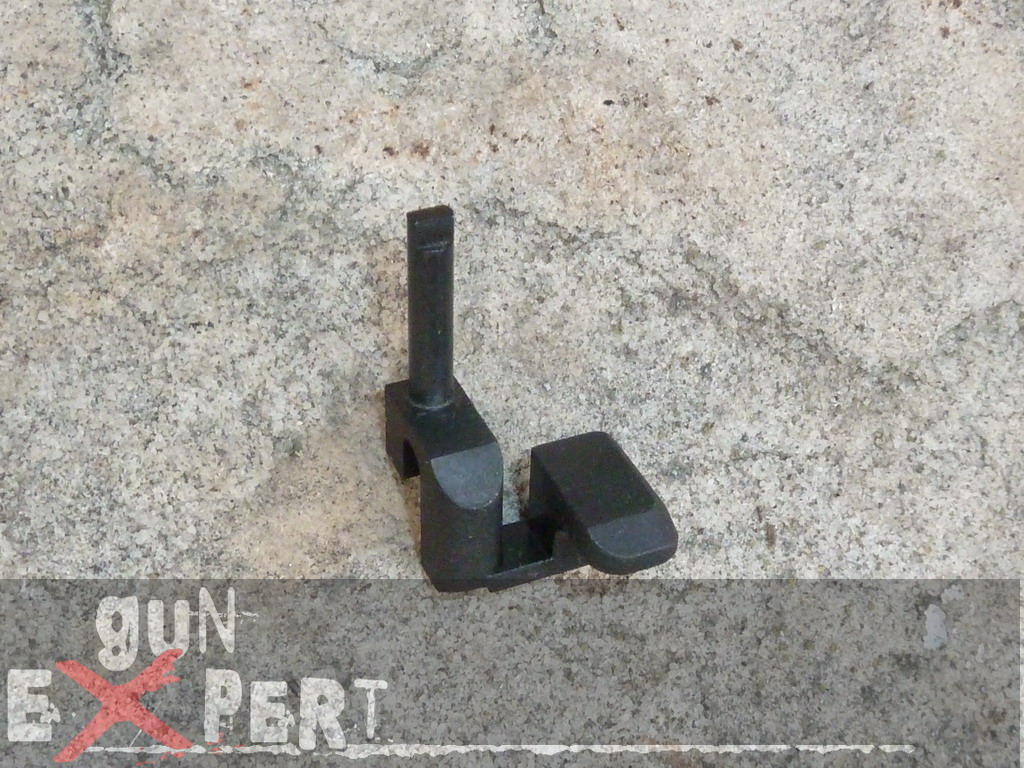