VZ.58 magazine for 5.56x45 caliber is easily recognized as a completely new product, that had no bindings to the previous ones.

This magazine was developed and made as a totally new part, so don't expect the usual price of regular alluminum ones, that were produced by millions.

At first I thought it won't take much abuse, but I was proved wrong. I ran a car over it, it also repeatedly withstood fall-testing, being fully loaded dropped from 1,3m. 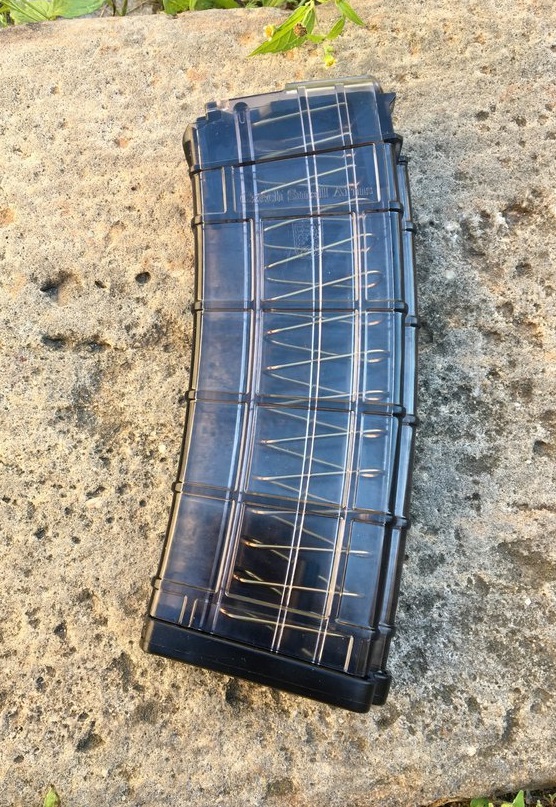 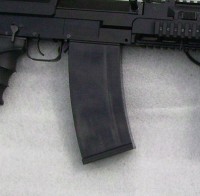 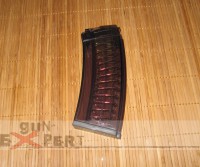